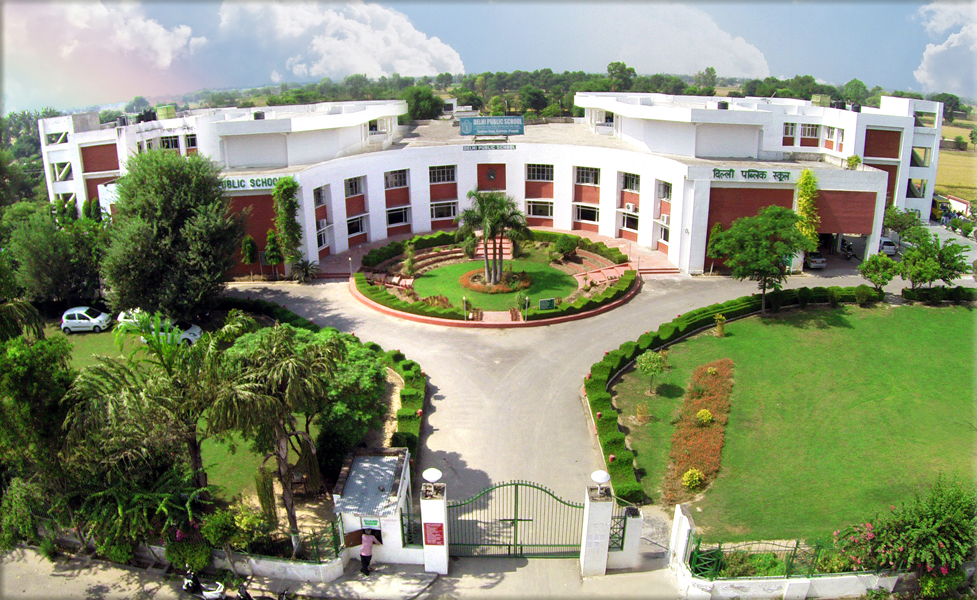 My association with Small Science

I stumbled upon this amazing set of books called “Small Science” in 2005 when I was the principal of Delhi Public School (DPS) at Rajkot in Gujarat. At that time I was looking for an alternative to replace the existing set of Science books for the primary (Classes I to V) which, in my view, were meant to fill the minds of the children with loads and loads of information through rote learning. I don’t remember exactly who introduced me to Small Science and how, but I recognised that these book were a good resource for science education. I also found them to be a useful tool for improving children’s linguistic and artistic abilities as well as for inculcating universal human values in young minds. So, without much further thought, I introduced the Small Science curriculum for students of the Primary section at DPS Rajkot for the session 2005-06.

As it turned out the Small Science books were used at DPS Rajkot for only one year. In 2006 they were replaced by another set of books. Today I do not recall the exact reasons for the discontinuation but I did take away some useful learnings from that experience.

In the following year – 2007 – I moved away from Rajkot and became the principal of Delhi Public School, Bathinda in Punjab.

Recently I felt a need to re-visit the Rajkot experience so last week I got in touch with some students and teachers of DPS Rajkot. My aim was not just to recall the reasons for discontinuation but also to understand what memories the students and teachers had retained of these books which they had used 12 years ago. Did they still have any good memories of learning from Small Science?

I asked a student named Medha, “Do you remember the books of Small Science that you used as a student in Class IV in 2005?” Medha now works as a journalist in Bangalore. She told me with certainty that she remembers no other books from Class IV except those of Small Science! She further elaborated that she enjoyed doing the activities assigned to her from those books. She recalled one such activity in which she was supposed to watch the Moon for one month and draw the changing shapes and increasing or decreasing size of the Moon. She might have missed watching the Moon for a few days but she remembers learning how to adjust the drawing of its shape and size according to what she had observed the day before and the day after!

The teachers I interacted with all agreed that the objectives, activities and methods of Small Science were indeed very useful. But one of them said that she had found it difficult to cope with the syllabus while conducting the activities of the book. According to her the students loved those activities and they were learning with joy but she was unable to handle the parents’ expectations. The parents wanted the books to have topic-wise contents followed by structured exercises for the teachers to explain and for the students to consume and reproduce in the exams. A sad state of affairs.

It was with the Rajkot experience at the back of my mind that I initiated the process of introducing Small Science at Delhi Public School Bathinda in Punjab. Small Science was introduced here in 2012, after five years of my joining this school. I began by sharing the books with the Senior Mistress, Ms. Paramjeet Kingra, who herself has a passion for new ideas in education. When she saw the books she was hooked and she offered to lead by example. Though she had no experience of teaching in the primary classes earlier, she decided to teach Small Science to the students of class V. Gradually the other teachers like Ms. Anusandeep Kaur and Ms. Anju Monga came on board. The books were introduced in two phases: first only for Classes III to V in 2012, then they were extended to Classes I and II from 2013 onwards.

Initially we faced some resistance from the parents who were mainly used to the traditional set of books, according to which they would observe something concrete and reproducible: in the form of questions and answers written by their wards in the notebooks. So when Small Science was introduced in DPS Bathinda parents were unable to understand what their role would be in the new context. It took some time for them to grasp the utility of these books.

However once they understood the mission behind the contents and design of Small Science, they became happy. Parents now appreciate how genuinely these books seek to impart the learning of Science among their wards. Many of the parents who used to complain earlier are giving positive feedback these days.

My association, thus, with Small Science for all these years leads me to conclude that it is indeed one of the best resources available for imparting science education to the primary section in the schools in India. However these books will not be enough by themselves. They need to be supplemented by teachers (such as ours) who are passionate and trained for the job.

Recently the WhatsApp group, “Small Science”, initiated by Prof. Jayashree Ramadas, has proved to be a shot in the arm in this direction. The horizon of knowledge and skills of the teachers is expanding under the guidance of the Small Science team. I am sure that our teachers will be able to make the environment of learning even more meaningful and enjoyable in the days to come. We at DPS Bathinda believe in a wholesome development of our students, through both scholastic and non-scholastic strategies. I’d like to end by sharing with you a recent piece of good news: our school has been bestowed the International School Award by British Council for the tenure 2017-2020. We do look forward to more such successes in the future. Thank you!